“He is also known for accurately predicting, last December, where and in what manner Russia would invade Ukraine.” 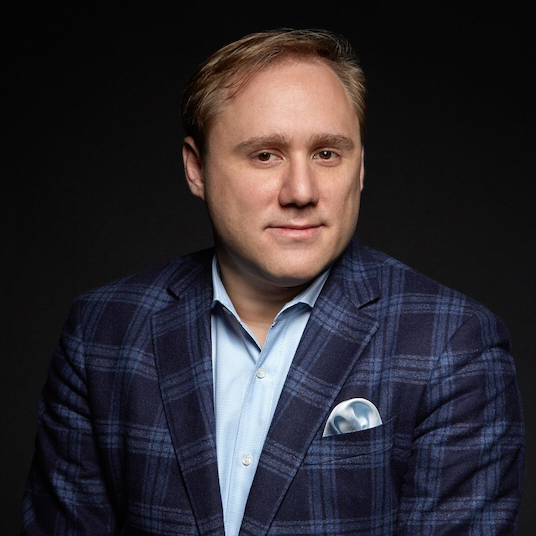 As Russia faces global backlash and sanctions over its invasion of Ukraine, its President Vladimir Putin may soon face a palace coup, first time in years, judging from feelers from his inner circle, says Russian-American computer expert Dmitri Alperovitch.

Alperovitch, a naturalized American citizen who left Russia with his family at 14, is co-founder of popular cybersecurity firm CrowdStrike and has won several recognitions for his work on information security.

He is also known for accurately predicting, last December, where and in what manner Russia would invade Ukraine.

“For the first time in 22 years, I am actually starting to believe that Putin’s hold on power may be on shaky ground. Not because of some people’s uprising—that’s a fanciful dream—but because there is now a small but non-zero chance of a palace coup,” he wrote on Twitter yesterday.

“The economic sanctions and diplomatic isolation of Russia is going to be very severe and will impact not just the well-known oligarchs, but many in the intelligence and military circles who have been personally enriching themselves under Putin’s regime for decades.

“What’s more is they now realize that the sanctions will not end no matter what happens in Ukraine now while Putin is in power. That is why personal sanctions on him were so symbolically important.

“Putin has also physically isolated himself to extreme extent due to his COVID fears (there is a theory that he is also unvaxxed which is contributing to his fear of getting sick).

“So one can see a scenario where some people from the siloviki faction will decide that they’ve had enough of the old man and it’s time to put him out to pasture and try to get a detente with the West that is now all but impossible under Putin’s rule.

“Still a very small chance that this will actually happen but it is much higher than it was before February 24th.”

Dozens of countries, global institutions, and financial bodies have imposed varying degrees of sanctions on Russia—and many more continue to do so. Popular sentiments against Russia has also triggered a sense of global isolation that may be hard to endure by citizens and oligarchs alike whether the war ends or not.