While most of the Tanzanian commenters agreed with him and believed the revelation, Nigerians are currently dragging him, with some calling him a fake prophet.”

Many Nigerian netizens are blasting Allen Mziray, a Tanzanian “servant of Jesus Christ” who claimed on Facebook that God has spoken to him about the eternal whereabouts of late Osinachi Nwachukwu.

Recall that Osinachi, widely known for the Ekwueme gospel song, recently died allegedly from injuries sustained due to domestic violence.

Mziray, who often shares revelations about heaven and hell on Facebook, made a long post on the blue app about his purported interactions with God regarding Osinachi.

At the time of this report, the post has been shared 764 times and counting, with nearly 900 comments written by Nigerians, Tanzanians, and other African Christians. 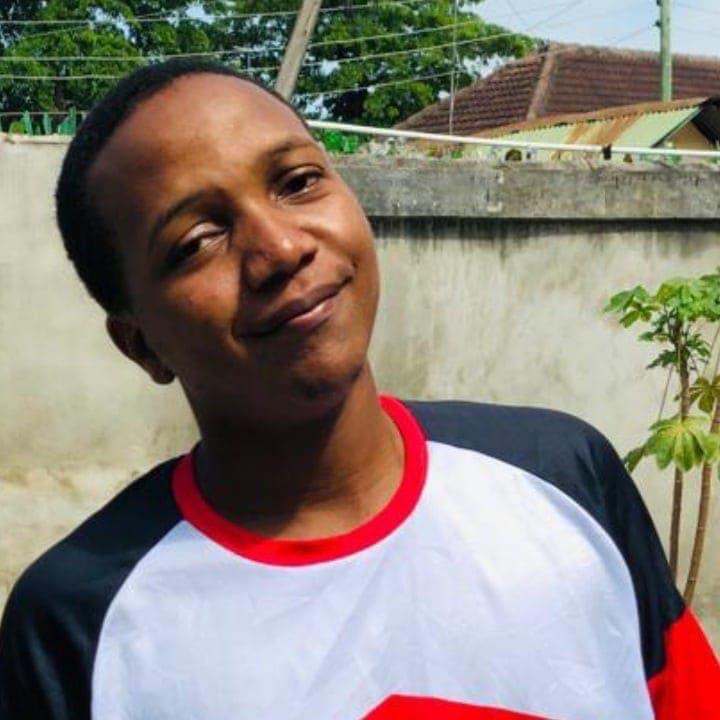 “I wanna say this, no one is forced to believe what i write here so if you feel like I’m sharing lies don’t waste your time to write me an essay trying to prove me wrong. Comments will be deleted and accounts blocked. I don’t waste time in arguments,” Mziray’s update began.

“I wasn’t thinking about this topic at all, I didn’t even imagine the Lord will tell me to talk about it but I have to obey him. I’m sorry for the heading if it’s hurtful but it’s the truth… I was in the bathroom when i heard the voice of the Lord speaking to me. He said, ‘Go and talk about Osinachi Nwachuchukwu and how she failed to enter the gates of heaven because of worldly adornment.’ He spoke few words and he went quiet.”

Continuing, the Tanzanian said: “The Lord told me, ‘It is true that I anointed her and I gave her the gift of worship, she was my servant but she failed to separate from worldly adornment, as a result she was not allowed to enter the kingdom of heaven because of wordly adornment.’

“This is a very sad thing saints, the Lord is very serious when it comes to his word, he does not change nor will He change. If he says that no jewelry for his children, then we must obey his word regardless of where you congregate.”

Mziray cited several Bible portions to back his claim that ornaments lead people to hell. He also posted images of the late singer with earrings.

While most of the Tanzanian commenters agreed with him and believed the revelation, Nigerians are currently dragging him, with some calling him a fake prophet.

Mziray is not new to such controversy. Earlier in April, he claimed that late American singer Lashun had entered heaven, per God’s revelation. Mziray has also said that secular TV leads people to hell.